FARM is so thrilled to announce our Keynote Address for 2020 will be given by the one and only master instrumentalist, storyteller, singer-songwriter, activist and author – JOHN McCUTCHEON 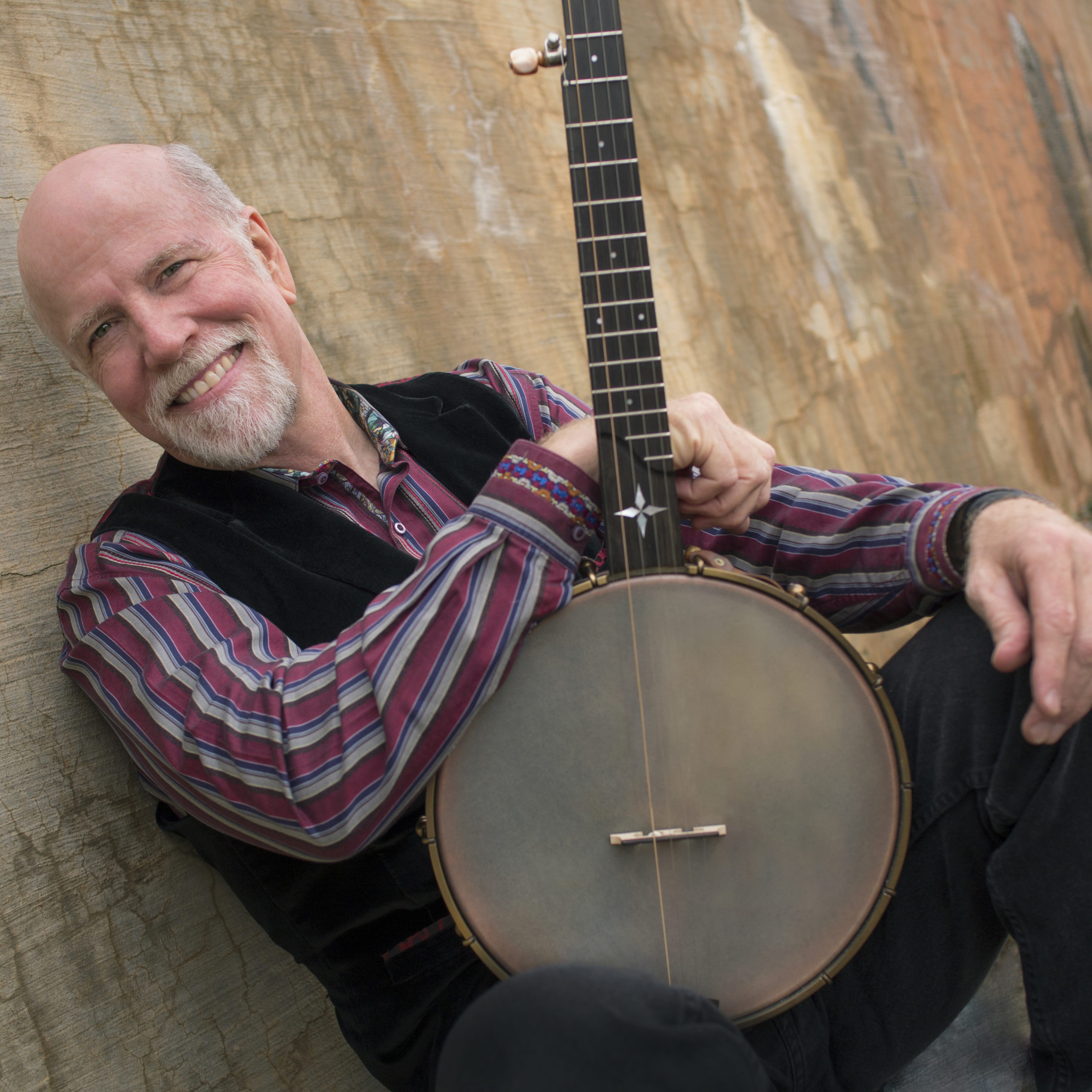 “John McCutcheon is not only one of the best musicians in the USA, but also a great singer, songwriter, and song leader. And not just incidentally, he is committed to helping hard-working people everywhere to organize and push this world in a better direction.”
— Pete Seeger

The Washington Post described John as folk music’s “Rustic Renaissance Man,” a moniker flawed only by its understatement. “Calling John McCutcheon a ‘folksinger’ is like saying Deion Sanders is just a football player…” (Dallas Morning News). Besides his usual circuit of major concert halls and theaters, John is equally at home in an elementary school auditorium, a festival stage or at a farm rally. He is a whirlwind of energy packing five lifetimes into one. In the past few years alone he has headlined over a dozen different festivals in North America (including repeated performances at the National Storytelling Festival), recorded an original composition for Virginia Public Television involving over 500 musicians, toured Australia for the sixth time, toured Chile in support of a women’s health initiative, appeared in a Woody Guthrie tribute concert in New York City, gave a featured concert at the Smithsonian Folklife Festival, taught performance art skills at a North Carolina college, given symphony pops concerts across America, served as President of the fastest-growing Local in the Musicians Union and performed a special concert at the National Baseball Hall of Fame. This is all in his “spare time.” His “real job,” he’s quick to point out, is father to two grown sons.
More about John McCutcheon