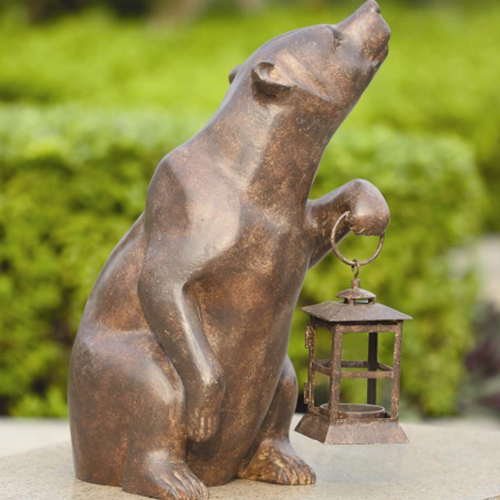 Revamped for 2022, the Lantern Bearer Recognition is awarded at the annual FARM Gathering to individual(s) who reside in the Midwest region and have made significant contributions to our community locally and regionally to the folk performance arts. The person recognized is selected by—and at the discretion of—the FARM Board of Directors.

The FARM Board has standardized nomination and selection procedures for this award, which is growing in meaning and prestige and which serves not only to honor one person, but to increase awareness of and strengthen ties within and beyond the Midwest folk music and dance communities.

This Award recognizes outstanding artists and individuals in (any categories… Activism, Community, Cultural/Diversity Inclusion, Folk DJ, Emerging Artists, etc.?) as a benchmark of their success.

In order to be eligible for the Award(s), individuals must: Maintain a high level of achievement demonstrating continued excellence in music and the wider FARM region community overall and remain active/in good standing in the FARM community.

The Lantern Bearer Recognition is given to an individual who has contributed locally and regionally to folk performance arts and the folk music and dance community for 25 years or more. The person recognized is selected by—and at the discretion of—the FARM Board of Directors.

Past recipients of the Folk Tradition in the Midwest Lifetime Award include: