In Memory of Michael Peter Smith 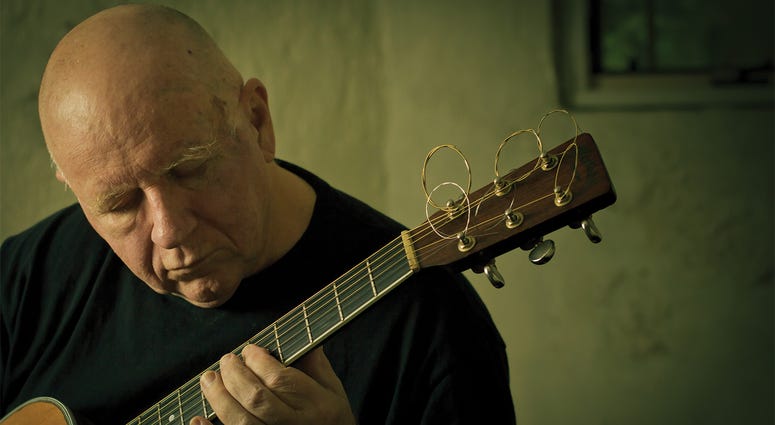 There was, and never will be anyone like Michael P. Smith. Beloved by all who knew him, for the gift of his music or his gentle kind soul, he will be deeply missed by this community. We asked Mark Dvorak, long time friend and music collaborator of Michael’s, if he would help us pay tribute to Michael. The following is an excerpt from his wonderful piece entitled “Remember Michael and Barbara”.

Mark’s full document, along with other tributes are linked below. There is no shortage of tributes… just google “Michael Peter Smith”

“He appeared without a word wearing a crisp blue work shirt, unbuttoned over a black tee. On his head a ribbed knit cap was smartly tilted to one side. We started the arrangement again, Tom and Barbara on melody, me on tenor and Michael on bass. Before long Michael had produced a slip of paper and a pen. At first I thought he was making notes regarding our arrangement. He was writing, all the while singing his part. We retuned and started the next song. Around the second verse he began making notes again. Next song, same thing. After some time we took a break and Michael drifted off, back into the other room. I was wondering when he might lay his notes on us, and share all the things he thought needed further attention. I thought we were sounding pretty good.

I looked across the table and glimpsed his slip of paper. And his notes weren’t about our arrangements at all. While rehearsing our arrangements, Michael was writing lyrics to another song.”

Michael & Barbara
Chicago Tribune
Chicago Sun Times
Chicago Reader
On Michael's Website
No joke.
Michael says, if you play his songs after he’s gone, get the chords right. (This is not a suggestion.)
– Jamie