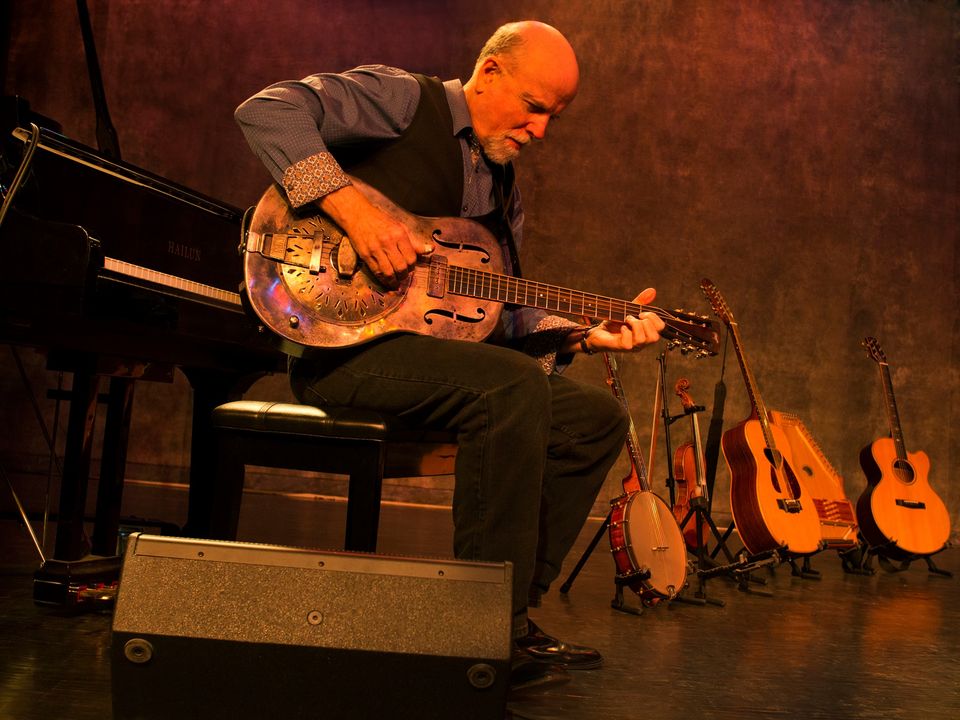 Join John McCutcheon in giving thanks this holiday. Due to his deep connection to SJU (‘74) and his long history of performing as part of the Fine Arts Series, John has extended a special invitation to our audiences to take part in his Home for Thanksgiving concert, hosted through a new music streaming service called Mandolin.

This performance is presented in partnership with FARM, a regional chapter of Folk Alliance International, the leading international voice for folk music. All ticket proceeds will be divided to support John McCutcheon, FARM and the Fine Arts Series at SJU.